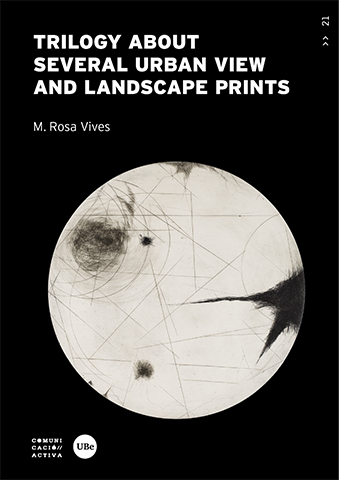 A new book by Rosa Vives

Trilogy about Several Urban View and Landscape Prints presents three essays dedicated to the specific observation of prints, by great artists such as Canaletto, Goya, Hokusai and Picasso, whose main theme is the representation of outdoor space: landscapes and urban views. M. Rosa Vives studies the contextualisation of these prints and their creative and iconographic links with tradition, and with other artists and creative media. The works remind us that engraving has been, and continues to be, an artistic medium with its own language, a particular technology, and a sensorial form of expression and communication. They also recall how, before the advent of photography, engraving was a major force behind the spreading of images and culture.

This work exemplifies a search for participation for the promotion of urban-architectural projects both in the center and in the periphery of a Mexican city such as Puebla, where twenty years ago few activities were developed in which the main actors were the inhabitants. Fortunately, in recent years it has been possible to carry out specific actions where participation is a key part of having a less technical vision on the part of architects, urban planners and heritage conservators.

The first project is the Integral Urban Social Program in which, through a municipal action, an attempt was made to implement a participatory process in sectors considered to be of extreme poverty where municipal government programs tried to impact the areas called PIUS. An important part was the Participatory Design process that mobilized the main universities of the city through young architecture students to carry out a series of projects where the condition was to have contact with the communities.

In the case of the Casa Analco project, a university initiative in the historic centre of the city in a very traditional neighbourhood (16th century) with problems of deterioration, abandonment and insecurity, with which the university-neighbourhood link is currently promoted and in where space has been the pretext to promote university participation in the rehabilitation of a building, but at the same time in a rapprochement with the neighbourhood.

Through these two cases it is confirmed that it is possible to make participation possible through a process that must be adapted to each place, these experiences leave a series of reflections in different areas, from which a basic process can be broken down to encourage it through organization, promotion, awareness of the work team, knowledge of the place, time, evaluation, management and adaptability. 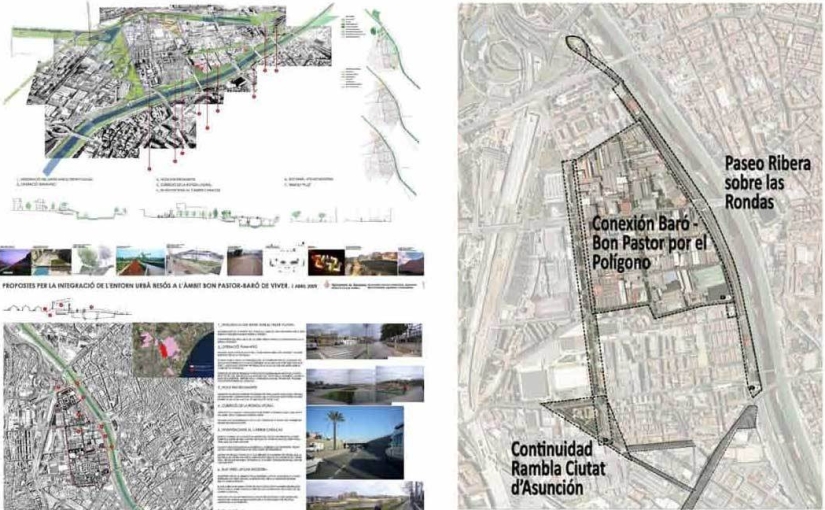 This series, titled as the novel by Francesc Candel (1957), desires to help to build up an account of the many experiences of neighbours in order to improve their living conditions, giving visibility to the work on memory retrieval developed in many neighbourhoods and recover the spirit of belonging, solidarity, dignity and struggle.

Within the framework of the international conference “3rd Aesthehic Energy of the City: URBAN POLARITIES” , the POLIS Research Centre presented the exhibition “20 years working with neighbors” that gathers the main processes of citizen participation in which the Center has intervened since 1997.

END_OF_DOCUMENT_TOKEN_TO_BE_REPLACED

AIMS
The aim of the conference is to critically explore the role of urban art and urban design in shaping the public sphere.  The topic of this conference – urban polarization and urban polarities,  is aimed at expanding the discussion of the aesthetic experience of the city and the role of various forms of urban creativity – street art, fine arts, architecture and greenery in the processes of urban regeneration and redefinition of city spaces. We would like to look upon the completed and ongoing projects of urban revitalisation and renewal to ask what those changes have taught us, what lessons can be drawn from successful and unsuccessful undertakings. With its specific historical, social and economic characteristics and its present endeavours at revitalisation and redevelopment, Lodz presents itself as an interesting scene for such observations. While discussing the question of urban polarization we would like to reflect on visual, spatial and social polarities that projects of urban renewal might challenge, as well as aesthetic and historical polarities ingrained in urban fabric and everyday life of a city. END_OF_DOCUMENT_TOKEN_TO_BE_REPLACED 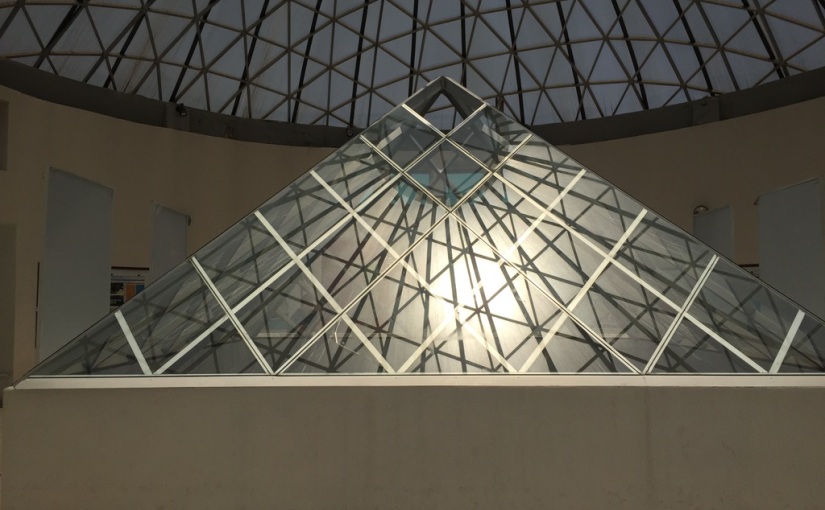 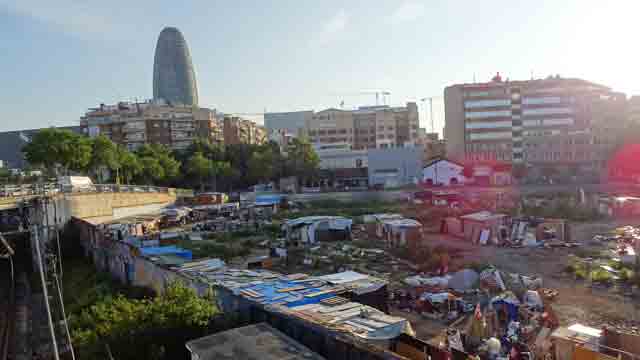 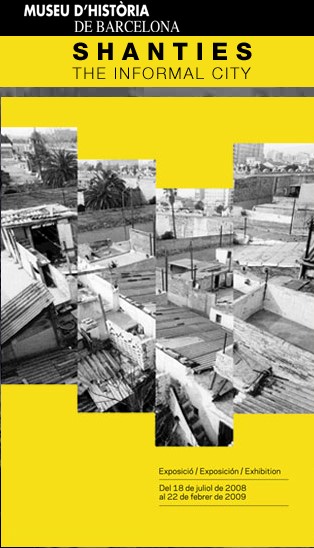 From july 2008 to February 2009, the MUHBA (Museum of History of the City of Barcelona) showed the exhibition “Shanties. The Informal City“. The brochure of the exhibition explained:

“Shantyism, an urban phenomenon of the first magnitude in Barcelona extending from the beginning of the 20th century to almost the time of the 1992 Summer Olympics, created a veritable “informal city” beside the old urban nuclei, the Eixample district and the various forms of growth of the urban periphery. This informal city stretched across Montjuïc hill, the seafront, some interstitial spaces of the selfsame Eixample and the hills surrounding the city. END_OF_DOCUMENT_TOKEN_TO_BE_REPLACED

Today REDIB ( Iberoamerican Network for Innovation and Scientific Knowledge) published its ranking. On the w@terfront appears in the place 155 (on 2,345 journals) and is in place 3 on the category of Architectural journals. END_OF_DOCUMENT_TOKEN_TO_BE_REPLACED