On December 18 the Kings of Spain, accompanied by the Minister of Health, the president of the Madrid Region, the mayor of the capital of Spain and other representatives of institutions, unveiled the monument “The Tree of Life” a sculpture by Jaume Plensa.

END_OF_DOCUMENT_TOKEN_TO_BE_REPLACED

Christo (Christo Vladimirov Javacheff), dead in 2020 and Jeanne-Claude, proposed in 1975, dead in 2009, one of their interventions on the Monument to the Colon of Barcelona. As they point out on their website, “All the unfinished projects of Christo and Jeanne-Claude failed because permission was denied with one exception, the Monument wrapped in Christopher Columbus, Barcelona Project, which began in 1975. Having received two denials, permission was granted by Pasqual Maragall, the mayor of Barcelona, in 1984″.

END_OF_DOCUMENT_TOKEN_TO_BE_REPLACED 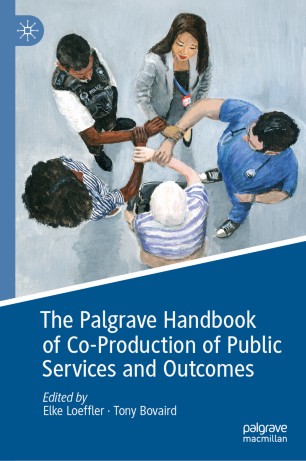