Available on the pre-publish version are the two numbers that built the volume 50 of On the w@terfront.
In the number 1, 50 x 68, the director of the magazine analyzes the evolution of these 50 volumes that since 1998 have contributed 255 articles written by 207 authors.
The data show that the magazine is in good health and constantly increases the hints according to data from RACO (Revistes Catalanes amb Accés Obert). 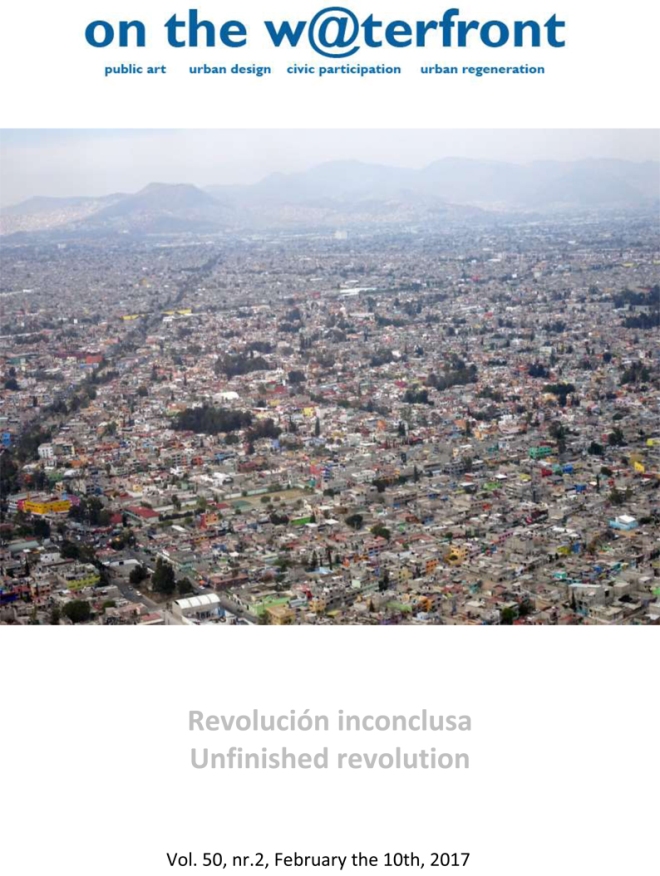 In issue 2, Lourdes Flores Lucero, a researcher at the Benemérita University of Puebla (Mexico), analyzes the implementation of the Mexican Agrarian Reform Law in the city of Puebla. Everything seems to indicate that the Revolution is still pending.

In a short time, the two numbers will be available on the RACO platform.